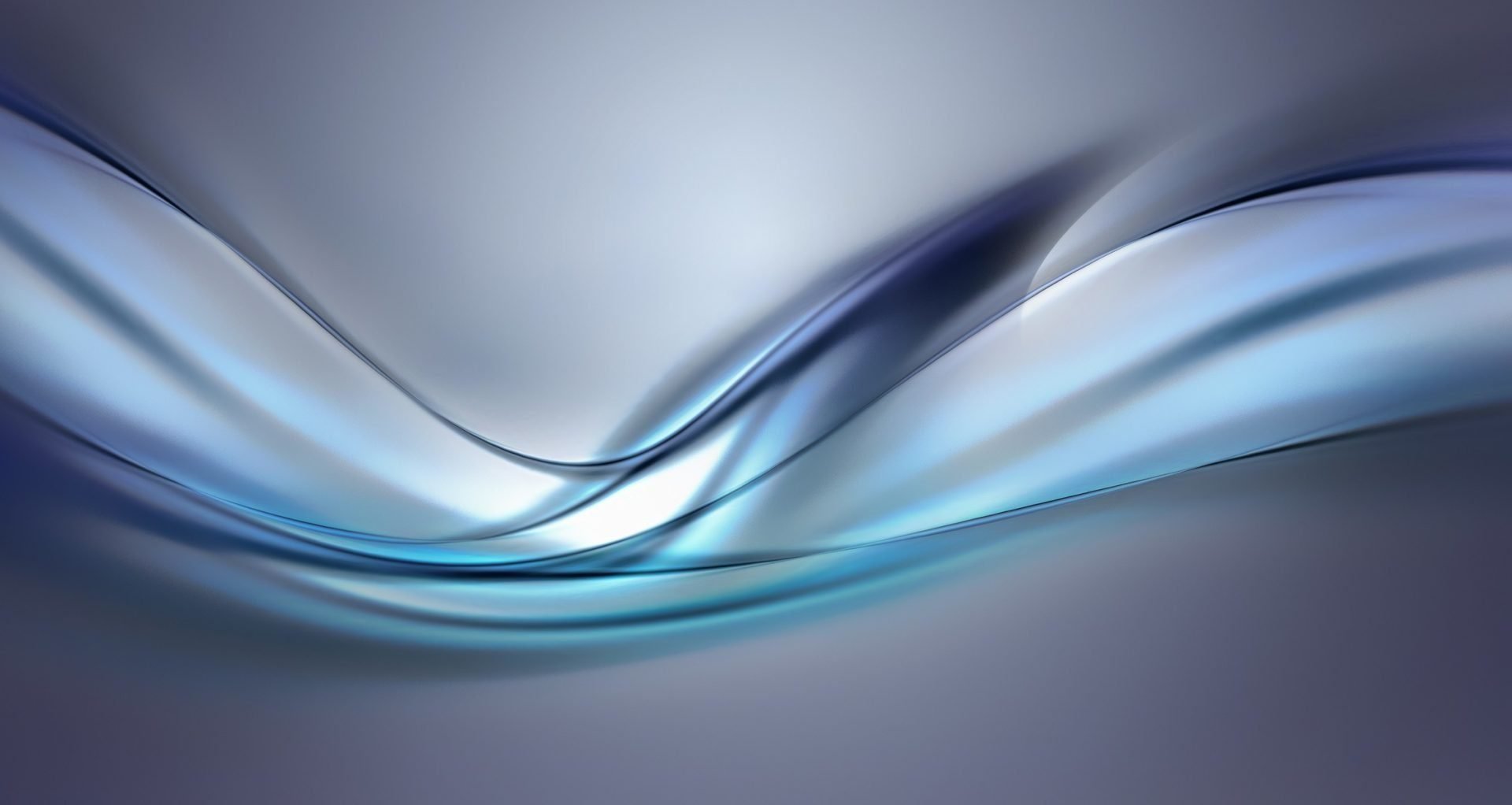 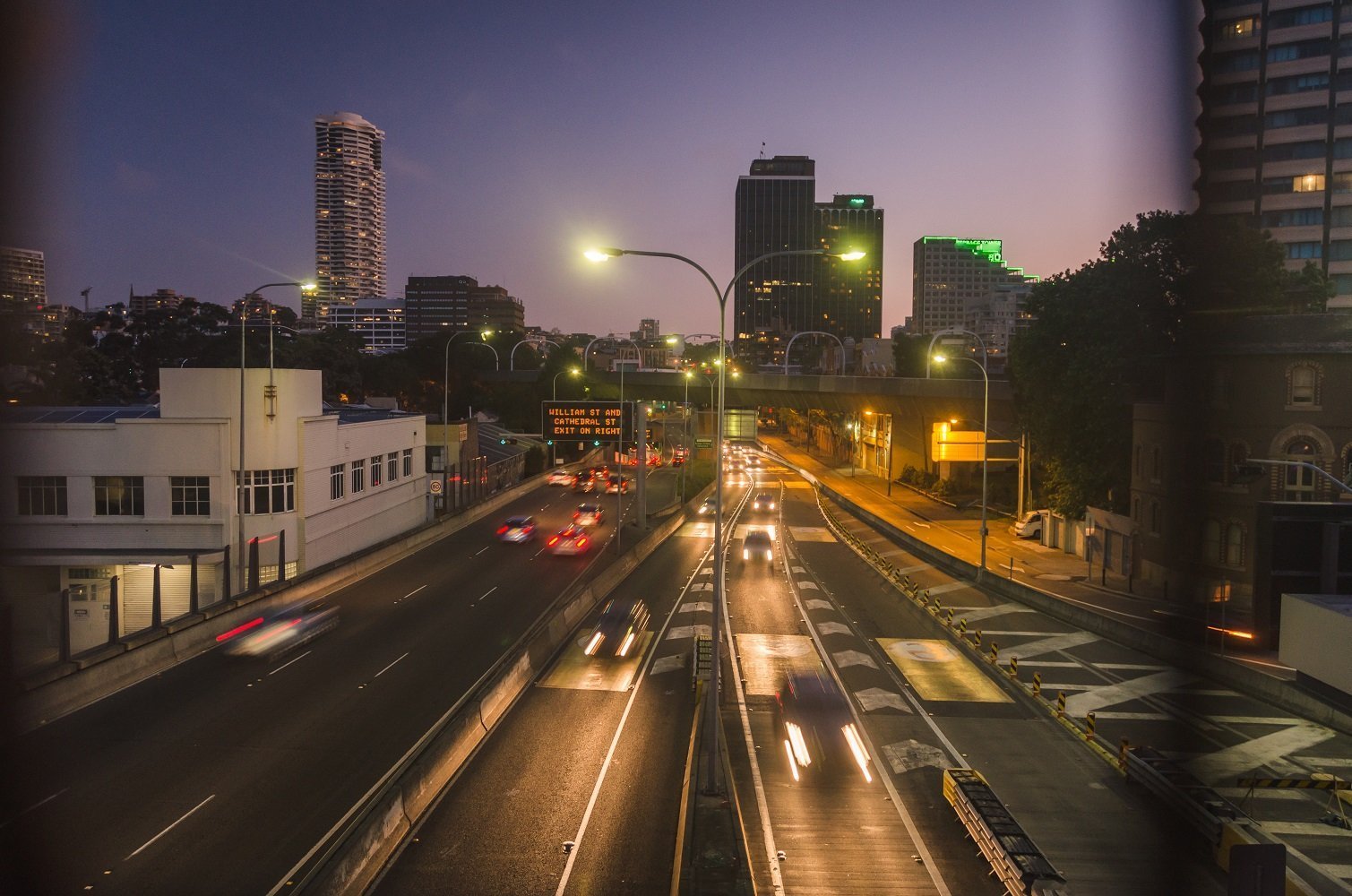 Article published in the Australian Financial Review on March 13, 2019 – By Jenny Wiggins

Otus Intelligence Group, a start-up that launched about 18 months ago and provides satellite data to mining companies to help them track dam movements, says its data show underground tunnelling for the 33-kilometre WestConnex toll road has damaged homes and land up to 300 metres away from construction sites.
Otus managing director Marc Beaudry said “a big chunk” of land beneath gas tanks at Sydney Airport’s international terminal was subsiding about 4.9 centimetres, and that the parking lot at IKEA’s store in Tempe and ground under homes along the WestConnex route was also sinking.

The images, taken every 11 days for three years up to January, include data on 25,000 buildings directly above the WestConnex roads and tunnels as well as buildings several hundred metres away.

NSW Greens MP Jamie Parker said the Otus data showed that not just the 4500 homes located within 50 metres of the third stage of WestConnex may be at risk from damage from the project, but “tens of thousands”.

“This data now opens the floodgates in terms of potential cost to government but also the contractors and insurers,” Mr Parker said.

This data now opens the floodgates in terms of potential cost to government but also the contractors and insurers – Jamie Parker, Balmain MP

Homeowners who live within 50 metres of a tunnel or construction site are eligible for property surveys before work starts and after construction is finished.

Otus will finalise a report on WestConnex by the end of the month, aiming to sell it to RMS or local councils in the expectation they will make it available free to homeowners.